During the drill process the tungsten buttons will begin to form a “flat” from the friction caused by the button bit striking the ground. If these flats on the buttons are allowed to develop further to where they are considered over-drilled, productivity, rate of penetration and life of bit all deteriorate. As a result of these larger flats much more of the rock being drilled is now in contact with the buttons and is re-drilled, causing more friction in the hole. Fewer and smaller rock chips are produced and much of the energy is reflected back up the drill string. This sacrifices the life of all the drill string components is a major contributor to hole deviation, increases wear and tear on drill rig components and results in higher operational costs overall.

Gauge wear, Body wash and Over Drilling are all button bit wear patters that vary depending on the type of ground formation and drilling parameters.

Button bits should be inspected regularly and sharpening should occur when: 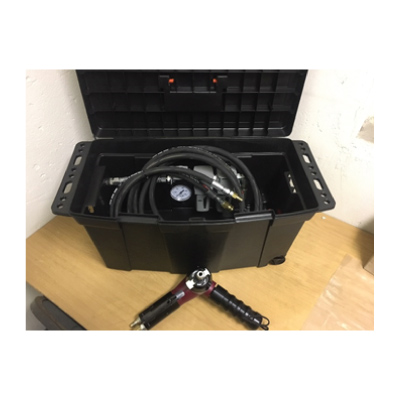 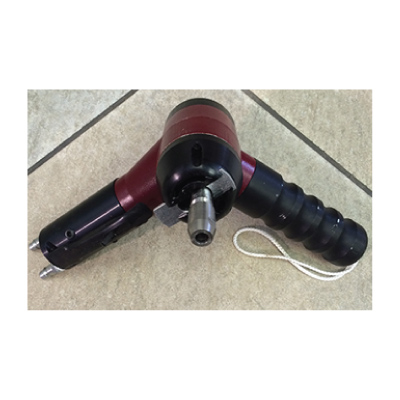 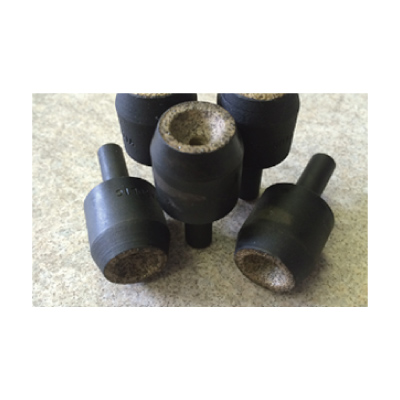