Down-The-Hole drill, abbreviated to DTH is probably the most productive and cost effective method used to drill accurate and quality holes between 4” and 10” diameter.

The name Down-The-Hole originated from the fact that the percussion mechanism known as the hammer sits directly behind the bit and follows the drill bit down into the hole. Drill pipes are then used and added to reach the required depth of a hole. The drill pipe, hammer and drill bit collectively are called the “drill string”. The drill string rotates while the piston in the hammer, with the use of highly compressed air, continuously strikes the drill bit into the rock, breaking the ground. The small fragments of rock called “chips” are blown up and out of the hole by the exhaust air from the percussion hammer.

DTH drilling can be used in most types of formations of rock whether it be hard or soft, however DTH does not perform well in clay formations. DTH is commonly used in the Construction, Water-well (borehole) and Mining industry (blast hole drilling) 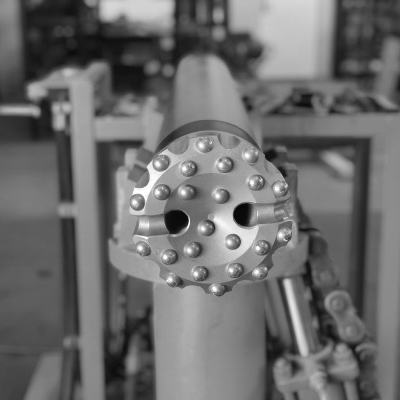 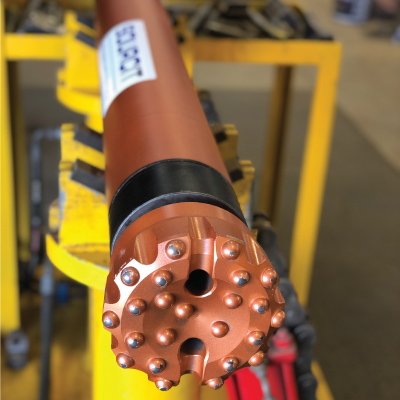 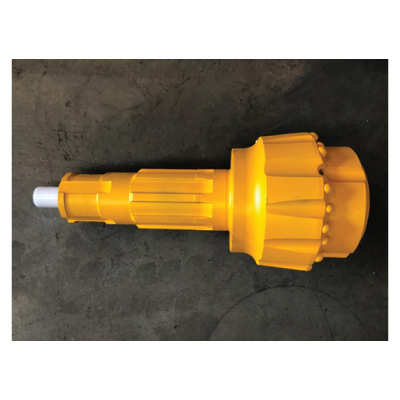